What is golden milk? It is one of the most popular drinks in Ayurvedic cuisine. In Ayurveda, a 5000-year-old traditional Indian medicine, golden milk is considered a healing drink. It is prepared from hot milk and fresh turmeric, along with other ingredients such as ginger, honey and cinnamon.

The bright yellow drink called Golden Milk is said to be good for health and is made from organic ingredients. Find out how to make this healthy drink yourself here.

Golden milk is a simple recipe that requires you to combine some ingredients and simmer for 20 minutes. After that, the thick, creamy and golden drink is ready to be enjoyed. Golden milk is usually prepared with coconut milk, turmeric, ginger and honey. But before we get to the recipe, here is some info about the effect.

Golden milk is made of plant milk, ginger, turmeric and some other ingredients. It tastes delicious and is healthy for your body at the same time.

In Ayurveda, Golden Milk has been considered a healing, stimulating and cleansing drink for centuries. It is said to fight colds and facilitate digestion.

Turmeric is one of the important plants, which is valued in both ancient Indian and modern Chinese medicine. It has many uses and is used as a safe and natural remedy for many things, from inflammation to allergies.

As a healthy addition to a meal, milk brings out all the flavors of the ingredients. In combination with the other ingredients, the milk also unfolds its full effect:

Golden milk is thus used to make the body healthy or help it recover, however, no study has proven these positive effects yet. However, they have been observed in Ayurvedic and Chinese medicine.

To prepare turmeric milk, use a high quality organic ingredient and a plant milk without additives.

To make a large glass or cup of golden milk, you will need the following ingredients:

To make a liter of golden milk, the recipe is as follows: 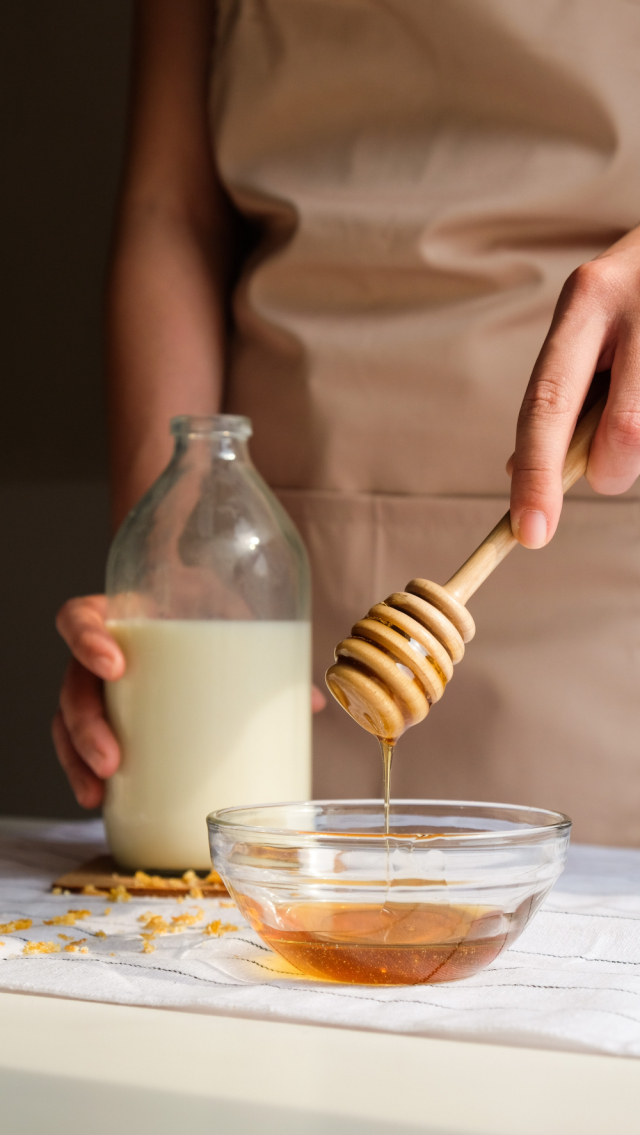 Normally, a so-called turmeric paste is prepared from the ingredients. However, this is much more laborious and definitely not necessary. This way it is faster:

Put the ingredients in a blender and puree them until you have a fine consistency.

When the consistency has become fine enough, strain the turmeric milk through a fine sieve.

This is the recipe for the Golden Milk used in the movie “The Secret Life of Plants”. It is made with coconut milk instead of milk, contains more nutrients than the original version and is very easy to prepare at home! This is a version with a lot of nutrients and it is drunk cold.

You can drink the milk either warm or cold. If you want to enjoy the milk warm, then you need to take the following additional steps:

Pour the milk into a pot and heat it briefly until it boils. Then simmer on low heat for up to two minutes.

Pour the warm milk into a glass or cup. If you wish, you can also froth the golden milk with a milk frother.

If you do not like this flavor, you can also start with smaller amounts of turmeric and ginger. 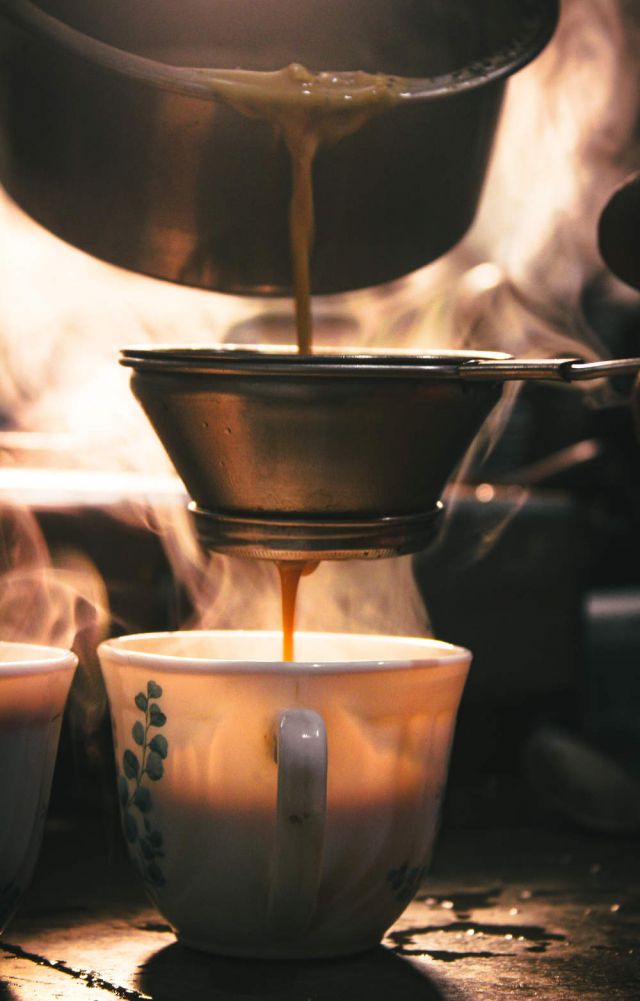 How healthy is Golden Milk?

Ayurvedic kitchens are full of the miracle drug “Golden Milk”. According to Ayurveda, Golden Milk is believed to have a variety of positive effects.

Golden milk is said to do these things:

it strengthens the immune system and helps against colds.
it has an anti-inflammatory effect and helps with joint diseases
it gives you beautiful skin with healthy glow
it is good for your hair and makes it stronger
it has long been known as a powerful antioxidant for muscles and helps them recover from intense workouts.
it helps you lose weight. It increases the secretion of digestive enzymes, regulates metabolism and increases fat oxidation.

This delicious drink is also suitable for children. It contains iron, which is important for their development. You will find that you can adjust the spices to your taste and that you do not necessarily need the ginger in this recipe.

Does Golden Milk have side effects?

In principle, there should be no side effects from drinking Golden Milk. But curcumin, which is found in turmeric, causes stomach upset when taken in high doses (>180 milligrams of curcurmin). However, such a high dose of curcumin will only be possible to absorb if you would consume large amounts of turmeric. In a good normal diet, not so much curcurmin, which is naturally present in turmeric in much lower concentrations, will be absorbed.

However, everyone’s body reacts differently to the ingestion of Golden Milk. Some people experience an initial worsening of some symptoms, such as nausea and bloating. Others, however, notice that their symptoms are relieved after taking the milk.

Others have found that they do not react to turmeric milk at all. A few, on the other hand, can tolerate large amounts in their diet.

Therefore, it is recommended to start with small amounts first and observe your own body’s reaction.

When is it best to drink golden milk?

Drinking golden milk at breakfast or before going to bed has a positive effect on the body.

However, Golden Milk can also be drunk at night or in the evening. Ginger and turmeric are natural remedies to calm your mind and body and help you sleep well.

How often should you drink golden milk?

Drinking golden milk daily can have a positive impact on your health. Whether in the morning or in the evening makes no difference and is up to your own preference.

The health benefits of golden milk are: Increased energy Golden milk will increase your energy level if you drink it regularly. Since the ingredients have a positive effect on your digestive system, you will have more energy as your body is healthier.

Or directly on Youtube: Golden Milk Recipe + Preparation as well as Background Information, Benefits and Effects