Where can I get the golden milk?

Golden milk can be found at many health food stores, as well as some grocery stores and cafes. You can also make your own golden milk at home by mixing turmeric and milk together and heating the mixture on the stove.

How long can I drink the golden milk?

There is no set time limit for how long you can drink golden milk. Some people drink it daily, while others only have it occasionally. It is generally considered safe to drink as long as you do not have an allergy to turmeric or any of the other ingredients in the drink.

Is golden milk good for skin?

There is some evidence to suggest that turmeric, the main ingredient in golden milk, may have anti-inflammatory and antioxidant properties that could be beneficial for the skin. However, more research is needed to determine the exact effects of golden milk on the skin. 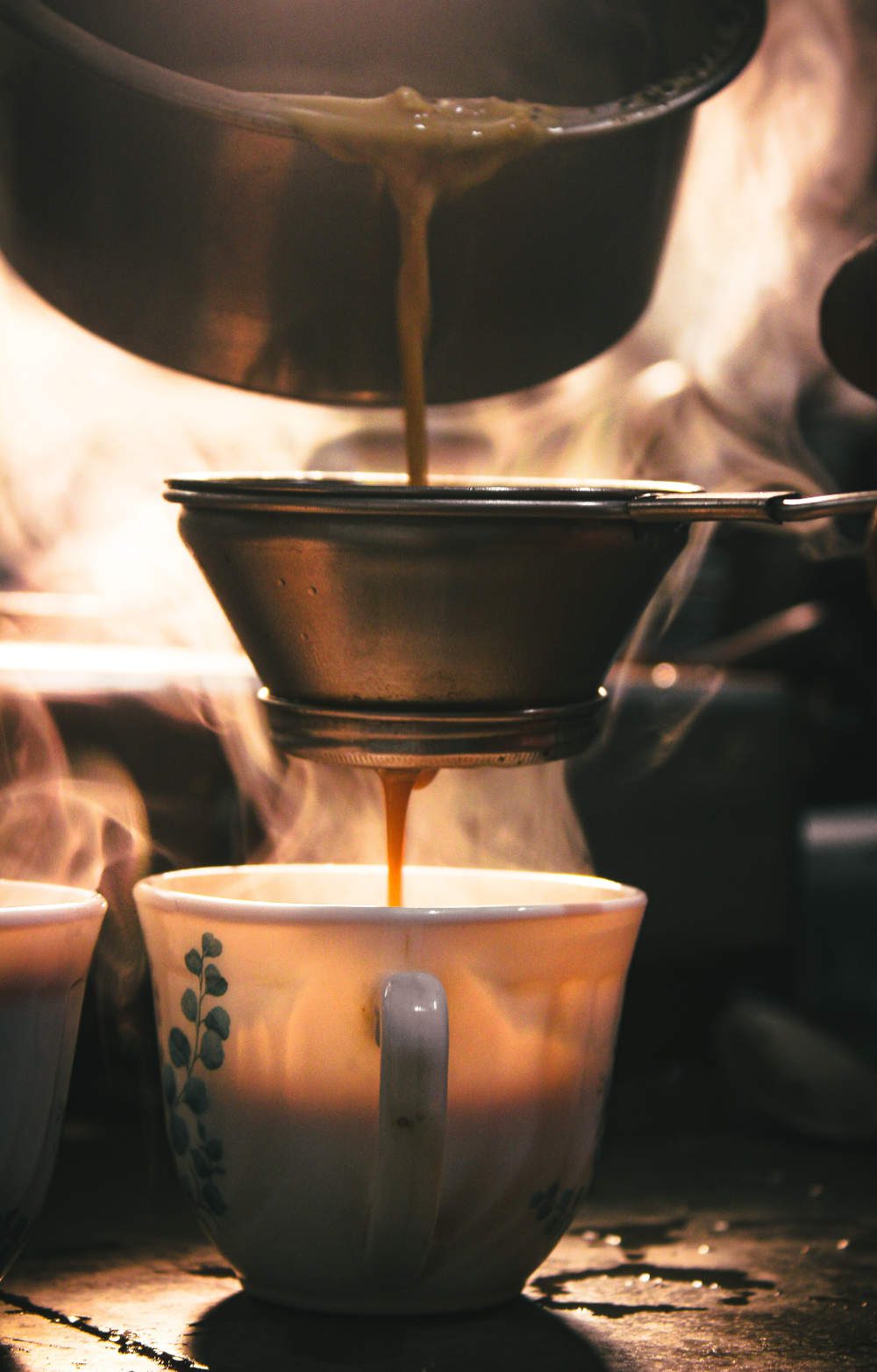 How to drink golden milk?

To drink golden milk, simply mix the turmeric and milk together and heat the mixture on the stove until it is warm. You can also add other ingredients such as honey or cinnamon to improve the taste. Allow the mixture to cool slightly before drinking.

Can you make golden milk with cow’s milk?

Yes, you can make golden milk with cow’s milk. However, you can also use other types of milk, such as almond milk or soy milk, if you prefer.