Who should not drink golden milk?

People who are allergic to turmeric or any of the other ingredients in golden milk should not drink it. It is also important to talk to your doctor before drinking golden milk if you are pregnant, breastfeeding, or have any medical conditions.

What does the golden milk do in the body?

Golden milk may have a variety of effects on the body, depending on the ingredients used and the amounts consumed. Some people believe that golden milk has anti-inflammatory and antioxidant properties, but more research is needed to confirm these effects.

How often can I drink golden milk?

There is no set frequency for how often you can drink golden milk. Some people drink it daily, while others only have it occasionally. It is generally considered safe to drink as long as you do not have an allergy to turmeric or any of the other ingredients in the drink. 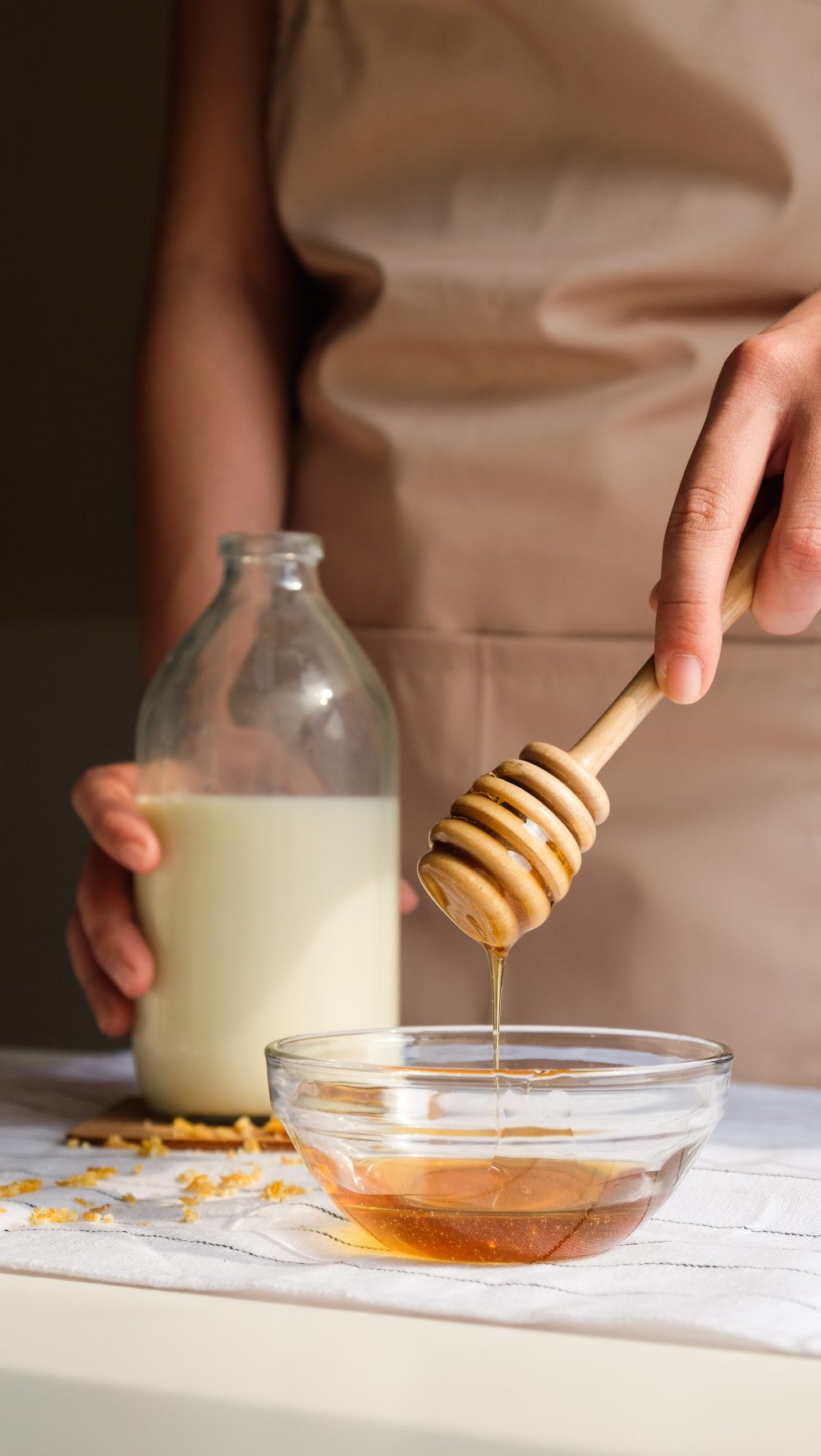 What happens if you drink golden milk every day?

Drinking golden milk every day may provide some health benefits, but more research is needed to confirm this. It is important to talk to your doctor before drinking golden milk daily, especially if you have any medical conditions or are taking medications.

What oil for golden milk?

You can use any type of oil in golden milk, although coconut oil is a popular choice. Other options include olive oil or ghee.